Hugh Jackman Is THE GREATEST SHOWMAN In Dazzling First Poster

Also starring Zac Efron, Michelle Williams, Rebecca Ferguson, and Zendaya, the film will be in theaters everywhere on Christmas Day, and quite possibly the movie to beat come Oscar time.

THE GREATEST SHOWMAN is a bold and original musical that celebrates the birth of show business and the sense of wonder we feel when dreams come to life. Inspired by the ambition and imagination of P.T. Barnum, THE GREATEST SHOWMAN tells the story of a visionary who rose from nothing to create a mesmerizing spectacle that became a worldwide sensation. 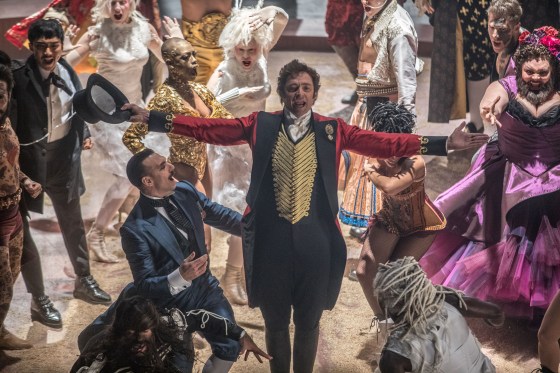 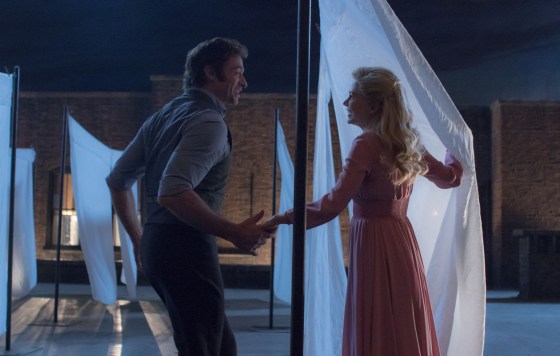 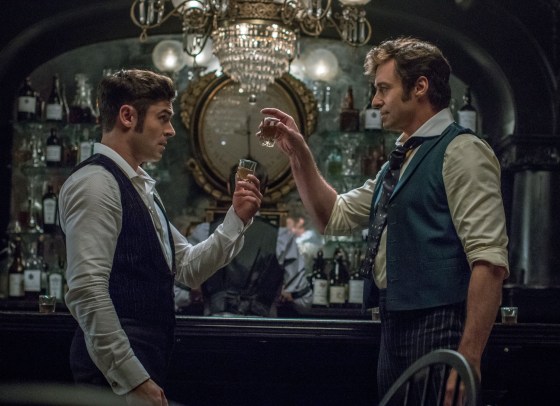