Win Passes To The Advance Screening Of EDDIE THE EAGLE In St. Louis - We Are Movie Geeks

Win Passes To The Advance Screening Of EDDIE THE EAGLE In St. Louis

Inspired by true events, EDDIE THE EAGLE is a feel-good story about Michael “Eddie” Edwards (Taron Egerton), an unlikely but courageous British ski-jumper who never stopped believing in himself – even as an entire nation was counting him out.  With the help of a rebellious and charismatic coach (played by Hugh Jackman), Eddie takes on the establishment and wins the hearts of sports fans around the world by making an improbable and historic showing at the 1988 Calgary Winter Olympics.

From the producers of Kingsman: The Secret Service, EDDIE THE EAGLE stars Taron Egerton as Eddie, the loveable underdog with a never say die attitude.

WAMG invites you to enter for a chance to win a pass (Good for 2) to the advance screening of EDDIE THE EAGLE on Wedneday, February 24 at 7PM in the St. Louis area.

Michael “Eddie” Edwards was chosen as a torchbearer in the relay for which Olympic Games?

2. A pass does not guarantee a seat at a screening. Seating is on a first-come, first served basis. The theater is overbooked to assure a full house. The theater is not responsible for overbooking.

Rated PG 13 for some suggestive material, partial nudity and smoking. 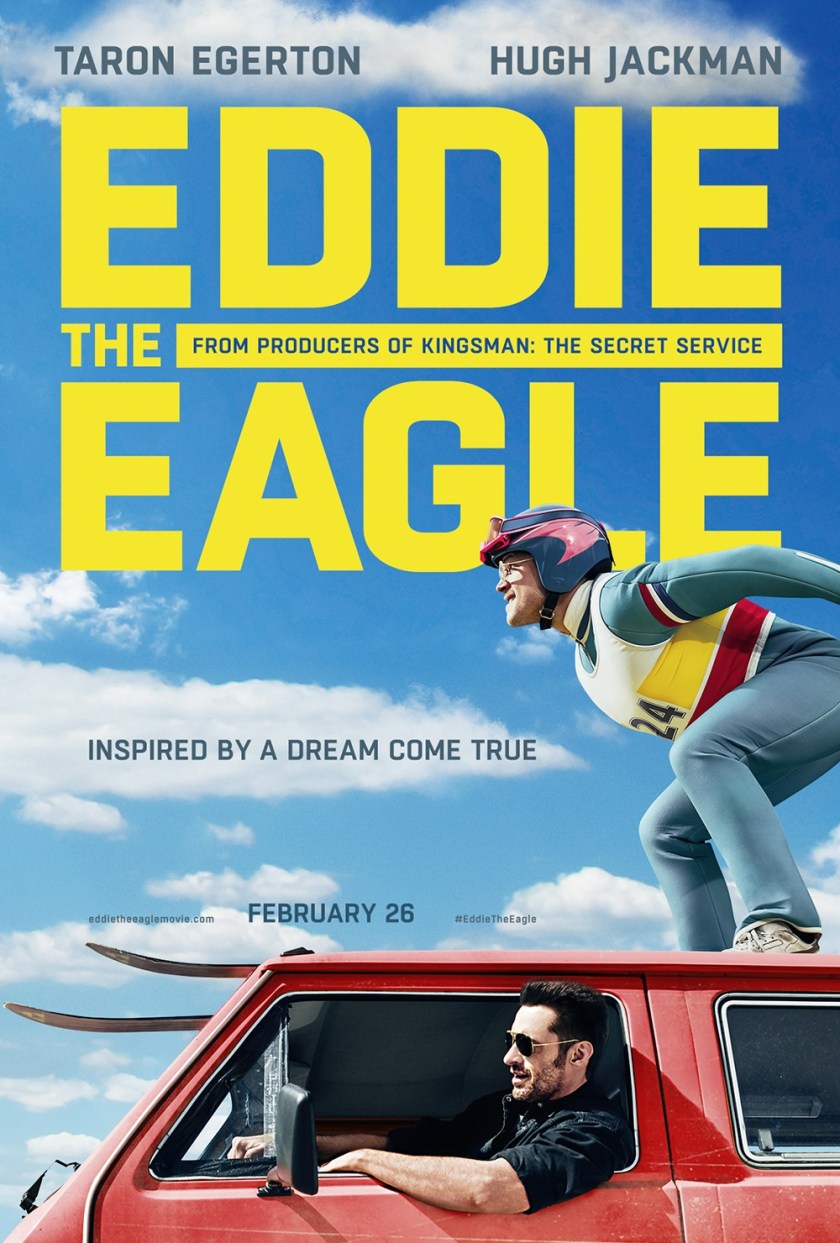 Movie Geeks
← Previous Story Win A HOW TO BE SINGLE Prizepack
Next Story → Win Passes To The Advance Screening Of GODS OF EGYPT In St. Louis